The man who goes by the name of KayFlow is most definitely a valuable diamond in the rough in HipHop's jewelry box.

The combination of his deep, penetrating punchlines and guillotine metaphors showcases his penchant crazy word play and unique storytelling with a commanding voice that sets him apart. Hailing from the East Coast (born in Dover, DE), he was raised mostly in Southern Cali by his father and stepmother with five siblings. At fourteen, he spent two years in New Jersey (Plainfield, Elizabeth and Orange) before going back to California to graduate High School. From there, he enlisted in the United States Air Force and recently retired from the Armed Forces in November 2016 in Denver, CO. He's been all over the world and has lived in Germany, Japan, Guam and South Korea.

Life wasn't easy for young KayFlow growing up. He comes from the heart of the Golden Era of HipHop, living in poor neighborhoods overrun by Cali's gang culture and infested with drugs on every block. He overcame many trials and tribulations as a youngster which ultimately were the catalysts that bonded him to HipHop as an escape from the realities he was dealing with at that time. Little did this youngster know that HipHop would take him places he never dreamed of. "I wrote my first rhyme at the age eleven and I never stopped" recounts KayFlow, "I used to fill notebooks up full of rhymes without even memorizing them. Something would come over me and I would just write whatever came to mind".

KayFlow began to display his art to his friends on the block, corner ciphers, and school lunch table battles as mere forms of practice among his peers. He quickly gained a name for himself. "Whenever there was a new kid in school who rhymed, all of the kids would bring them to me" he remembers, "back then, a lunch table battle could change your life" he laughs. Years later, he joined the United States Air Force immediately upon graduating high school. At that point, he continued to write but put his rapping days behind him. He remembers, "I always kept writing and spit bars and freestyles here and there, but becoming an artist was never a goal. Thought I was too grown for all of that".

In 2008, while stationed in Germany, he befriended two producers by names of Mixtape Meeko and Young Speez. KayFlow experimented with a verse or two over the beats Meeko created in his home studio, but still had no intent on pursuing the music business. He relocated to Northern California in late 2009, reconnected with Meeko and dropped his first official mixtape, "UnderMainstreamsGround" in late 2010. Gaining notoriety from fellow artists and peers for his work, KayFlow started to build momentum with his craft and made the decision to begin his career as a recording artist. 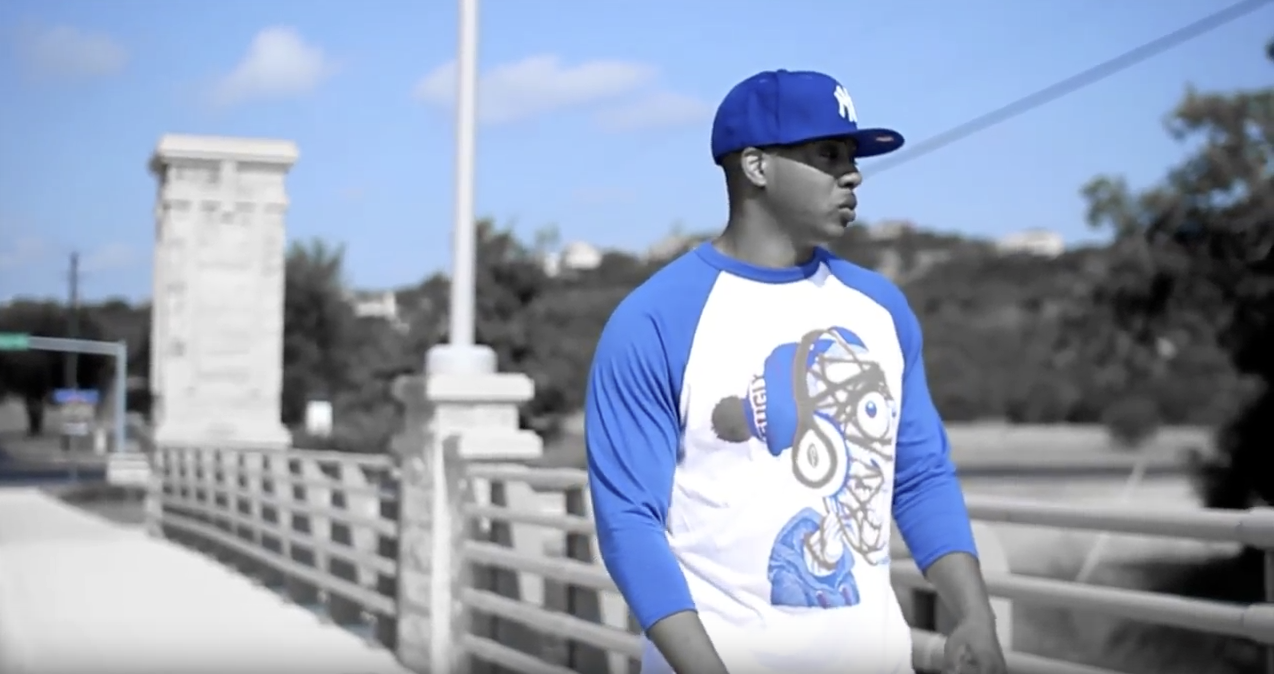 He followed up with his second mixtape, "Kreative Kontrol" in late 2011 which was a huge success for him. Mixtape Meeko filmed and produced videos for KayFlows lead singles such as "My Insight" and "Used 2 B" along with many others which really gave KayFlow the kick he needed to continue on his journey. KayFlow and Mixtape Meeko dropped an EP, "Fan Base With Taste" together in March 2013. Shortly after, they were locked and loaded with their debut album, "Victory Loves Preparation" which was released in the first week of Sept 2013 on itunes and Amazon. Kayflow describes his debut as, "The ultimate HipHop record. This project will without a doubt make an impact with the proper needed exposure". The lead singles from Victory Loves Preparation are "Hitchcock Silhouette" and "Old School".

In KayFlow's words, "Ive dropped four projects in three years and this is merely just the beginning". However, this was only the beginning for KayFlow. He's remained consistent in his musical journey. He teamed up with Madd Frequency and Skelly Productions and released "Runners High" in Summer 2014. KayFlow explains, "Runners High was the beginning of my transformation of applying my strengths while reinventing myself through a different sound". He dropped the critically acclaimed single "Tripped Off Krypton" which was attributed to Superman living in disguise as Clark Kent. It speaks levels to his persona of dedicating his life to his country while pursuing his music career around it. "Its hard to serve two masters when they both require the same anount of energy, if not, one more than the other.

Furthermore, he dropped "Future Nostalgia" with Ottawa based producer Jeepz. The two previously collabed on one of KayFlow's previous projects and maintained a good friendship. KayFlow states, "Future Nostalgia was over two years in the making in between my other projects with Madd Frequency and Mixtape Meeko. This album gave me a whole new perspective on where I want to go with my music". KayFlow is currently working on a few new projects with all three producers along with some unexpected treats for his core followers. He states, "2017 will be a no-holds barred approach of music, networking relationships and really getting my name out there to the masses". Remember the name KayFlow! He's a future force to be reckoned and once the rest of the world gets a sample of this man's talent and passion, there's no stopping him from having a bright future as one of the most respected emcees.